We have made a collective artwork and everyone has a starring role! A rolling film that moves round the town capturing people’s stories in snapshots.

As the famous Barnaby Parade couldn’t take place this year, people from across Macclesfield banded together to celebrate in a different way – by creating The Macc Assemble Showreel Parade – a continuous rolling film connecting people of the town together. Whether on their own, in a bubble, as part of their school, club, business or organisation hundreds of local people came to help play a starring role.

From local artists exhibiting paintings in South Park Pond to the Mayor eating Granelli’s ice cream! From skateboarders riding the cobbles of 108 Steps to families playing hide and seek behind the West Park asteroid! From Barnaby artists raising flags and banners to the shopkeepers of the town raising a toast! We think you will agree this film is a Macc-stravaganza – the most Macclesfield thing you will see in a while!

The film was also a chance to showcase our beautiful town and its vibrant communities – on set in Park Green, Christ Church, Chestergate, on the Moss, Hurdsfield, South Park, West Park, Weston & Ivy and Market Place.

As well as the talent in front of the camera, the production behind the lens was all Macclesfield as well with the fantastic film crew led by Flownamix Media Productions  (an enterprising new Macclesfield film company setup by George Morrison). There was also an original musical score by local composer Sam Moss and Cre8 Music.

Neil Puttick, Creative Producer for community arts collective IDST!, said “We wanted local people to show what is brilliant about living in Macclesfield and try to recapture the spirit of the Barnaby Parade, and we were delighted that so many people rose to the challenge with exciting ideas and symbols of strong community even after the year we have had!”

Carol Ann Whitehead, Programme Director of Barnaby Bright, said “This was a series of events during the off year of Barnaby Festival. Back in 2020 at the height of the pandemic the town was robbed of a full festival and parade, this year we wanted to highlight the community make them feel safe and welcome whilst participating in an outdoor parade connected via film. It was a pleasure co-hosting the screenings with Neil creating a Hollywood feel whilst talking to the stars of Macclesfield town. ”

The film was premiered Hollywood style as part of the Barnaby Bright Programme at St Michael’s Church on 19th June (the same time as the parade would normally take place). In the future, we hope to show the film before the main feature at Cinemac local cinema or display on projectors and screens for future events. 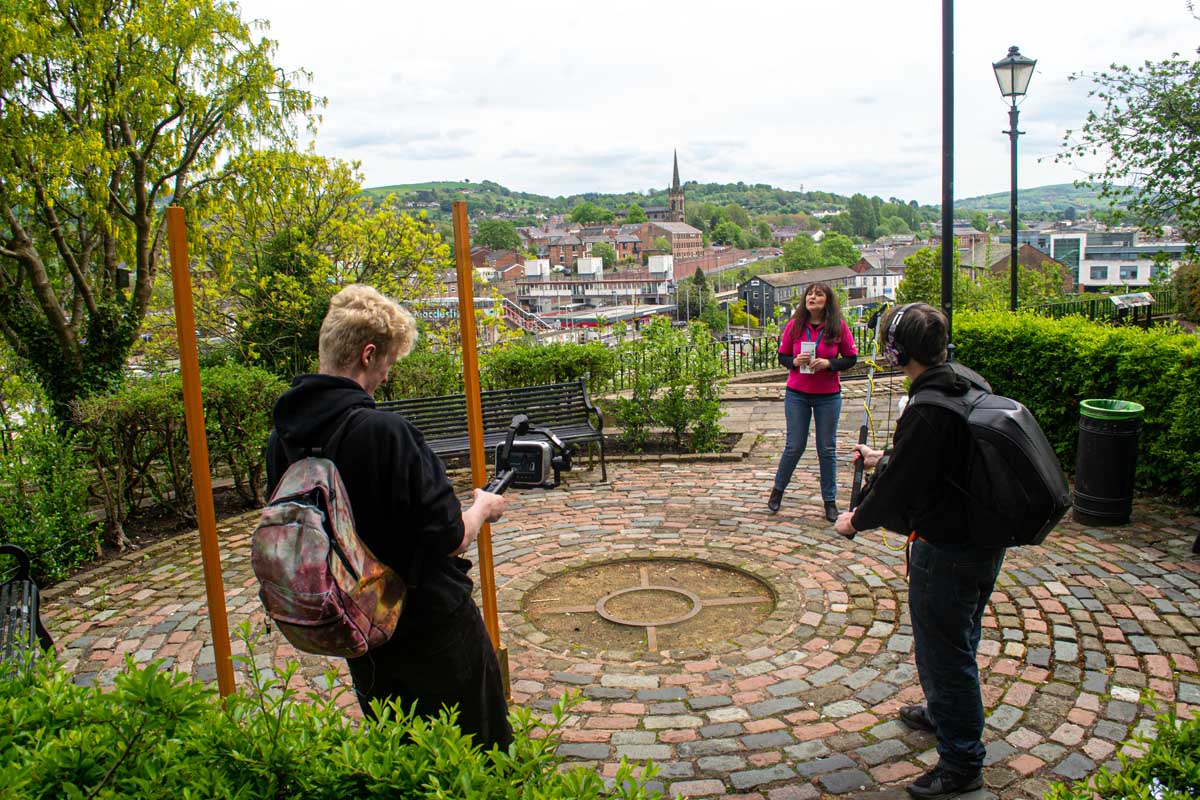 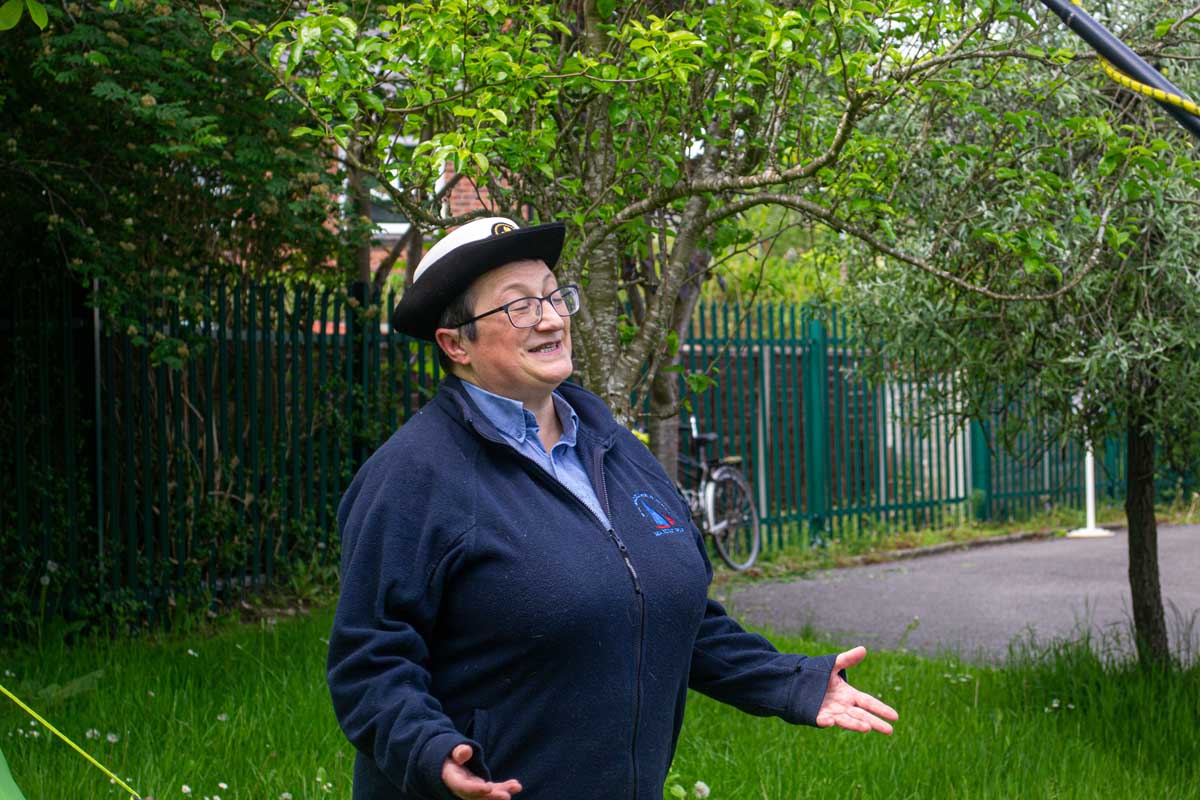 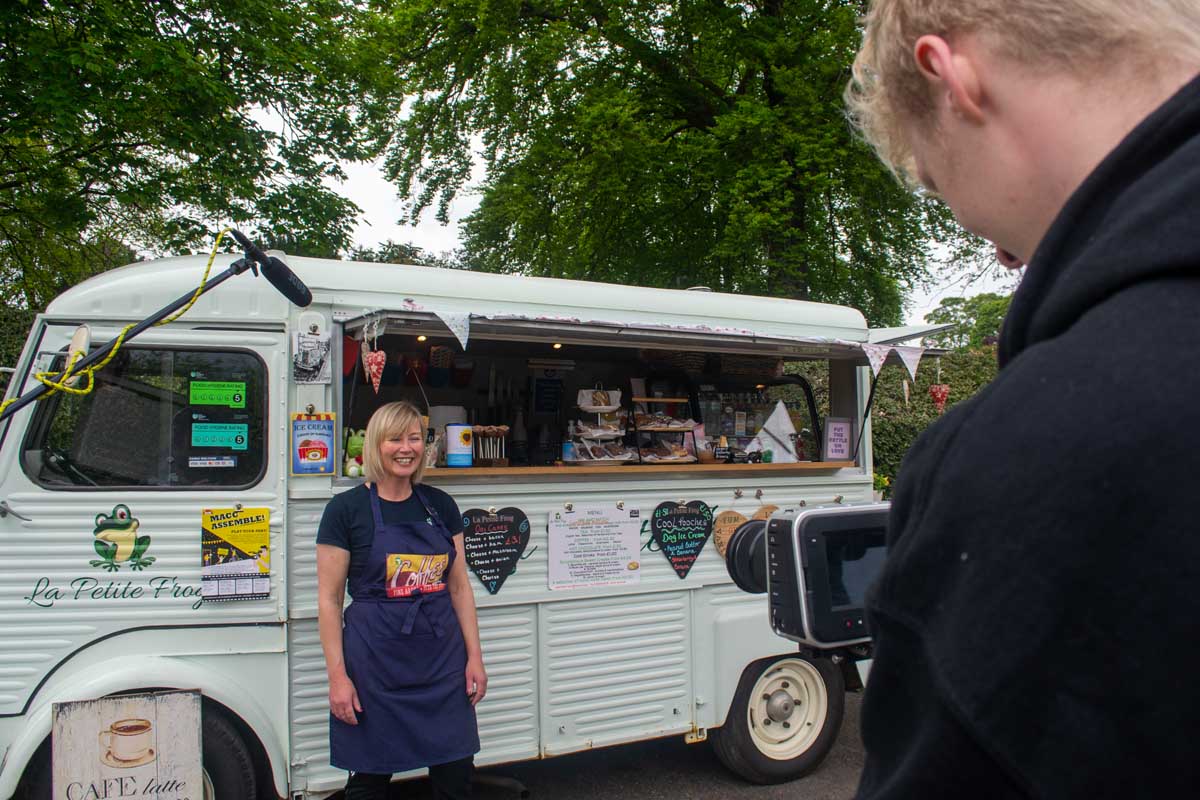 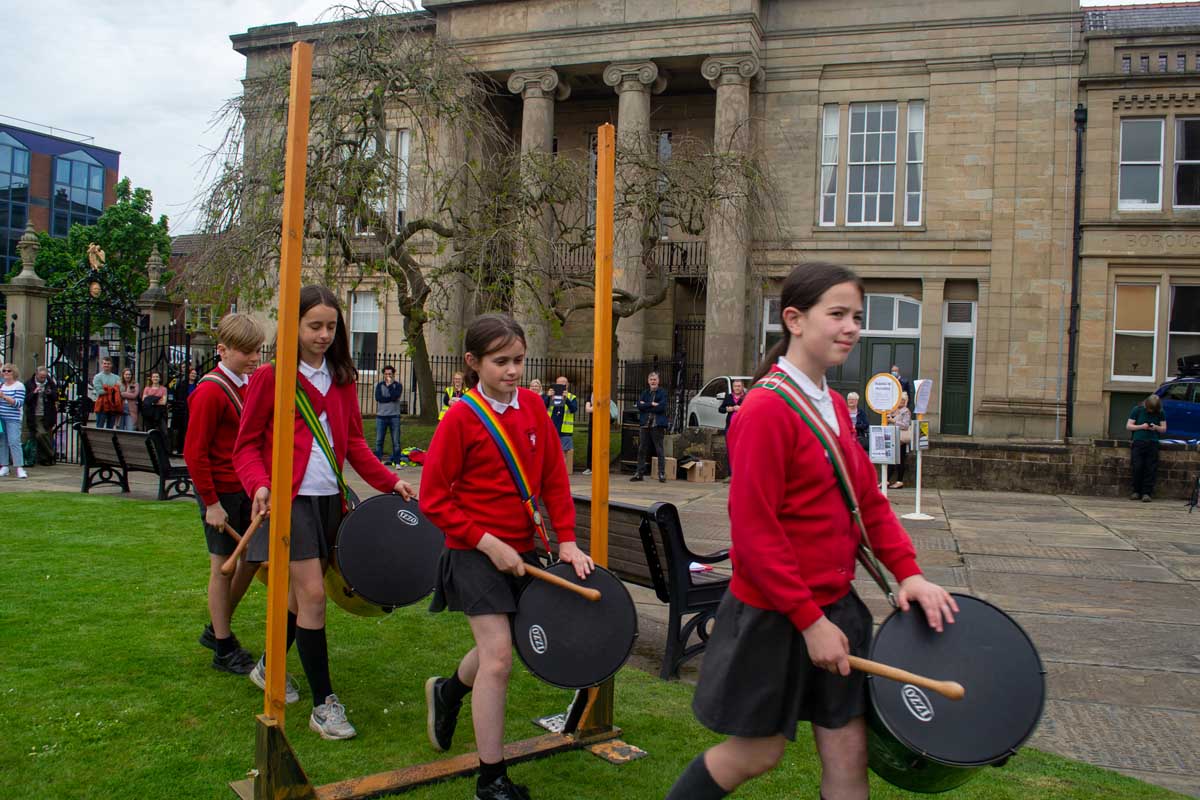 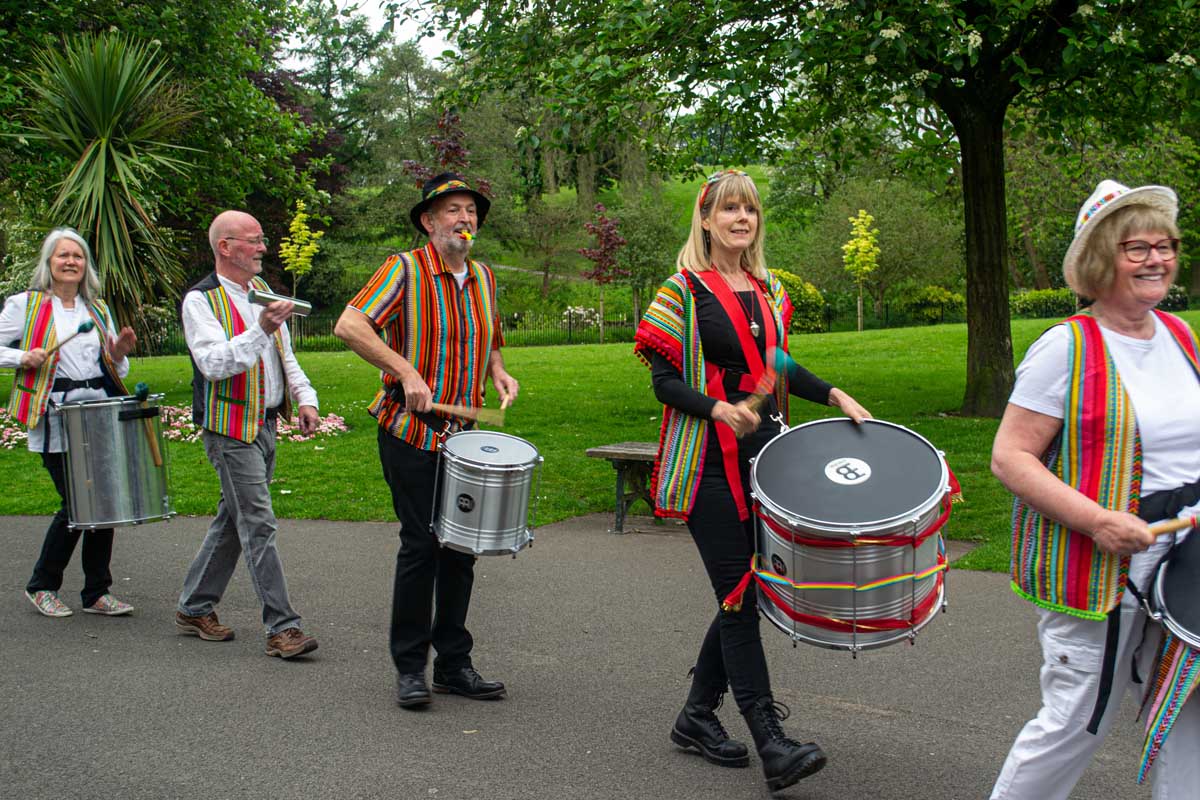 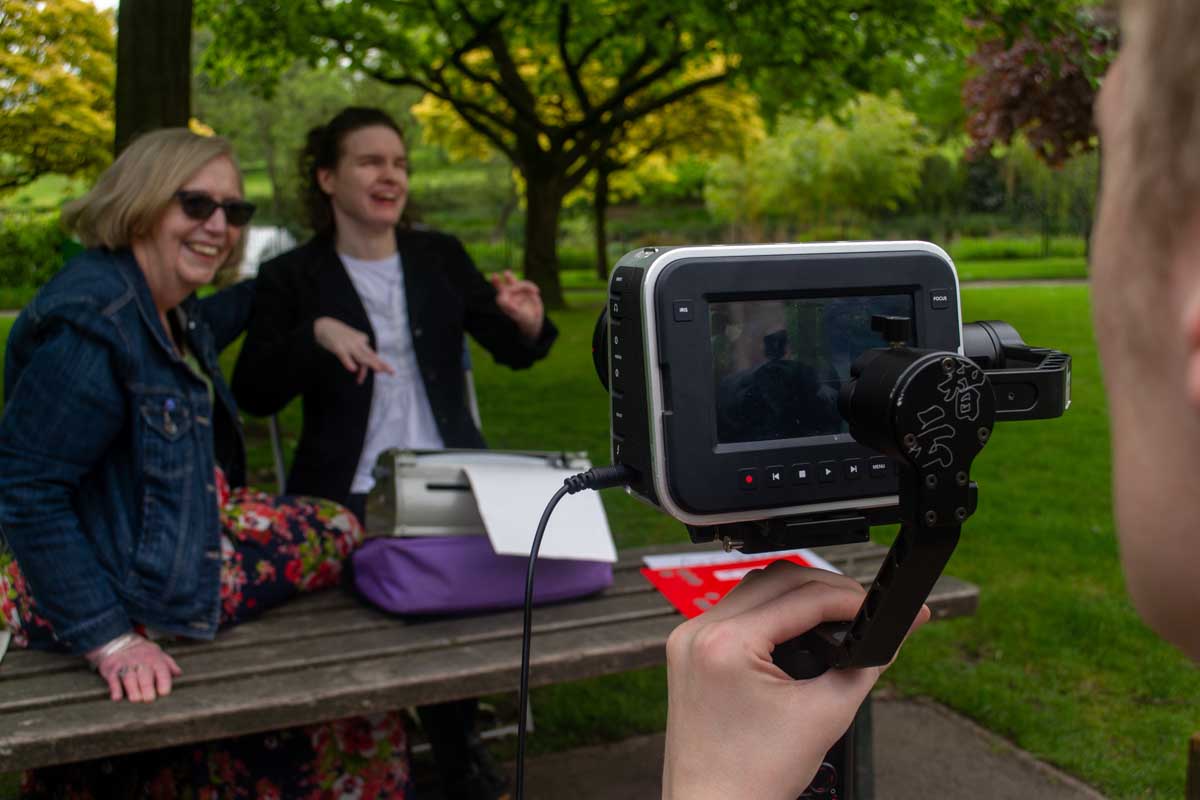 Be sure to keep up to date with all Macc Assemble action by following Macclesfield Barnaby Festival on our social media platforms:

Macc Assemble would not be possible without Macclesfield’s amazing creators and makers. Please consider making a donation upon booking to allow inclusive, accessible art-making in Macclesfield to continue. 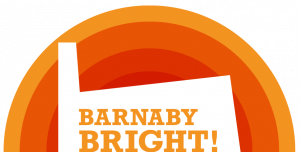