Barnaby Festival began in 2010, and within a few years was credited with triggering a cultural renaissance in Macclesfield:

2019: Visionary community-led programme development is the focus for 2019, in preparation for Barnaby’s 10th birthday in 2020 (with the theme of Vision). Supported by Cheshire East and Macclesfield Town Council, and building on the legacy of previous Community Engagement and Research & Development work, a participation programme is creating new capacity and co-production with young and old from all backgrounds and abilities in and around the town – reflecting on the past and seeing into the future. We are delighted to work with our partners on legacy projects, such as the forthcoming work with the National Trust and Laura Ellen Bacon, and to support Macclesfield arts partners Silk Heritage Trust in West Park Museum and Macclesfield’s inaugural LIT Festival.

2017: The festival successfully secures a grant from the Arts Council of England to lead a research and development programme. The initiative features 11 artists who will create projects for the 2018/2020 festivals collaborating with different community groups in Macclesfield. Happenings will take place across the town and its hinterland in Spring.  A new Community and Engagement post is created to support this programme.

2015: Barnaby becomes biennial so organisers can consolidate and develop the Festival creatively.  With Arts Council England funding the first professional Festival Director is recruited.  Barnaby is a beacon for the arts in Cheshire East and Macc’s new Heritage and Culture Partnership.

2014: Visual Arts open and a new Music Fringe weekend closes a fortnight of activities.  Commissioned art in heritage spaces gains critical attention including Owl Project at Paradise Mill.  Visitors numbers grow to 13,000, a quarter from outside Macclesfield.  The Festival is instrumental in the development of a Heritage and Culture Strategy. Barnaby 2014 Evaluation Summary

2012: The Festival grows to four days, the Art Trail launches, participation soars. The Roe-naissance Project is established to find a new life for Christ Church. ‘Loominus’ music festival, run by and for young people is born. Barnaby leads the Heritage and Culture committee of Make It Macclesfield.

2010:  The ‘Barnaby’ tradition is put back in the town’s psyche and lexicon with a reinvented parade and live events in disused and heritage buildings like Christ Church. An outdoor food and drink market, the Barnaby Feast, is a sell-out success and leads to the launch of the monthly Treacle Market. 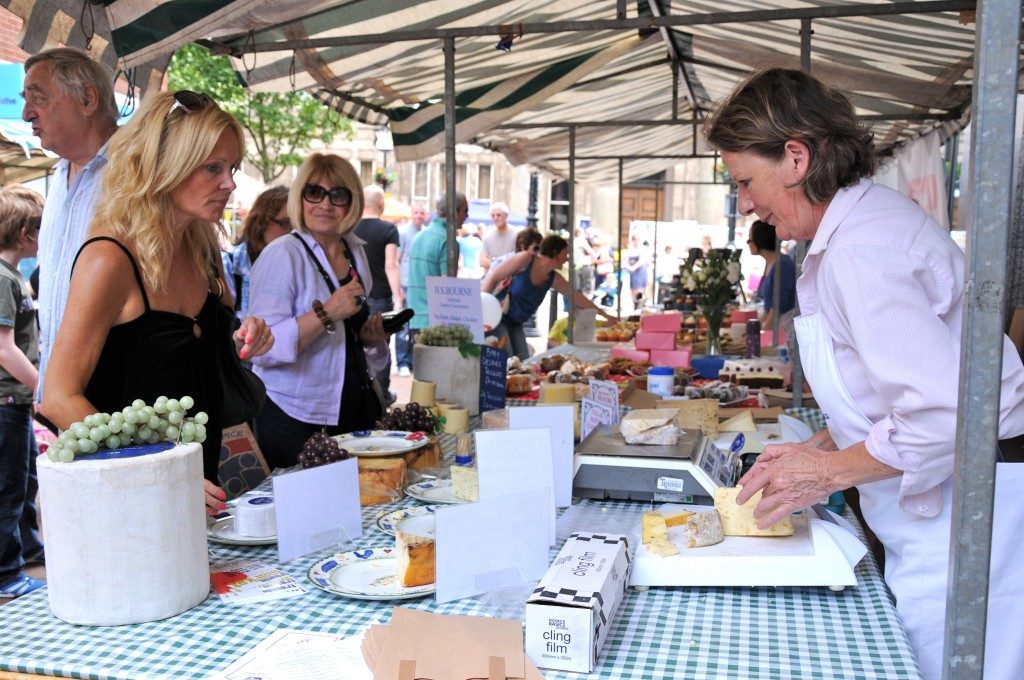 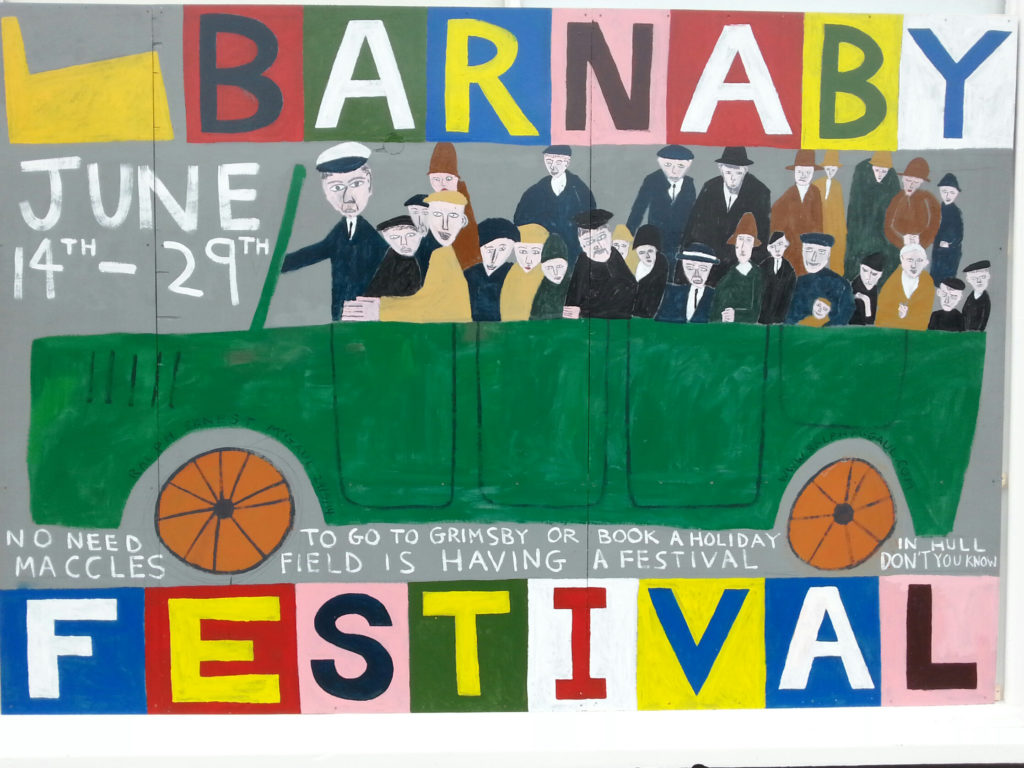 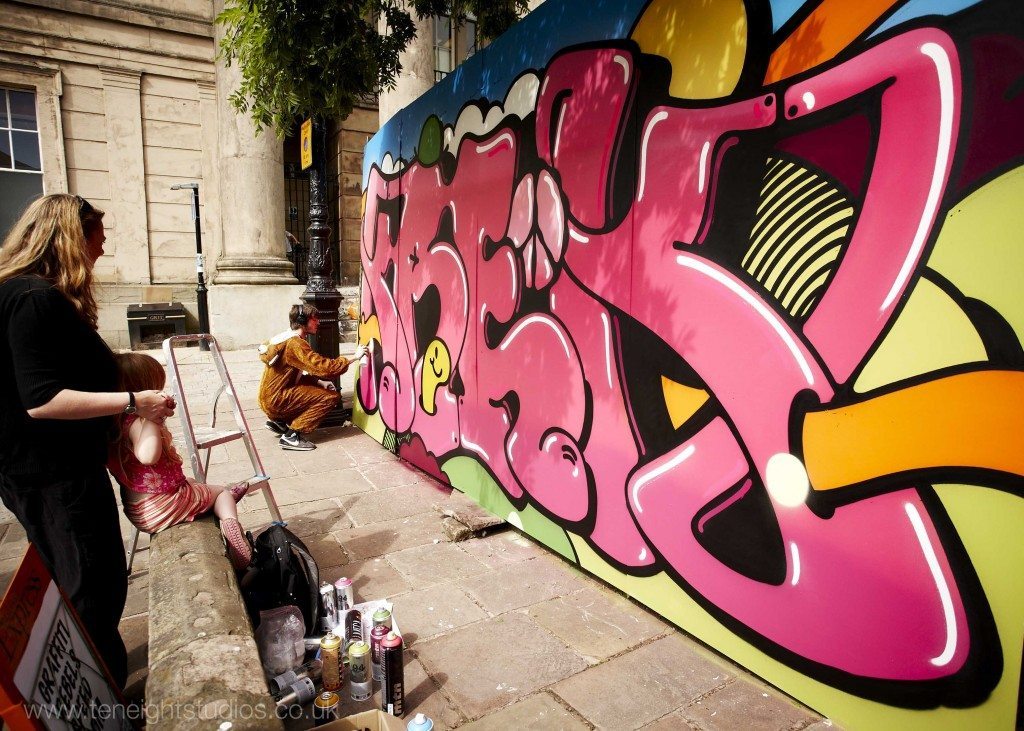 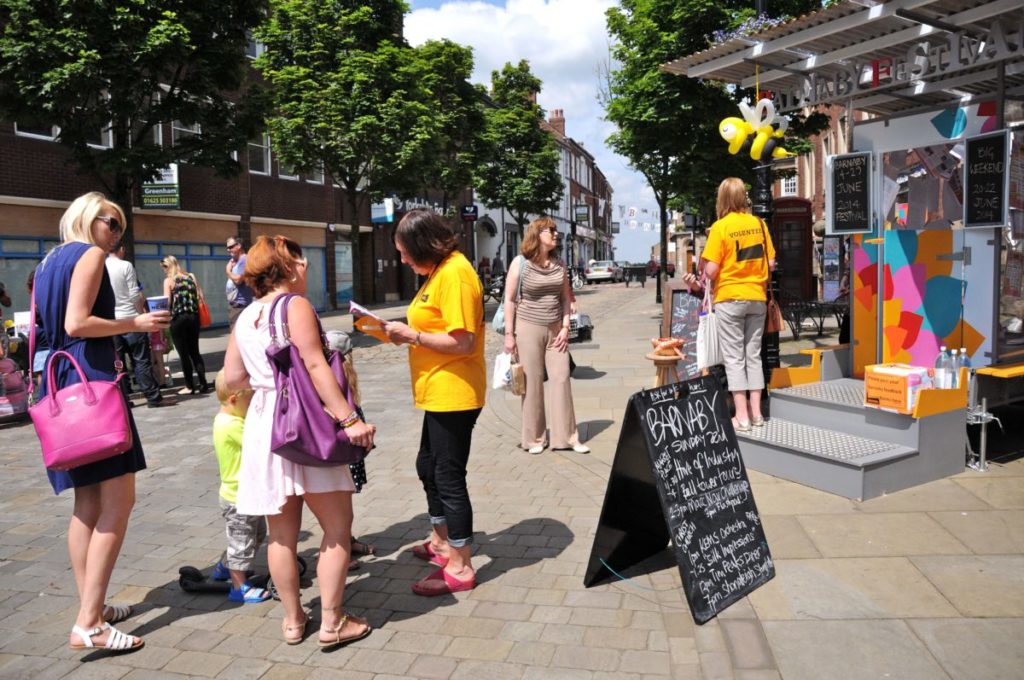 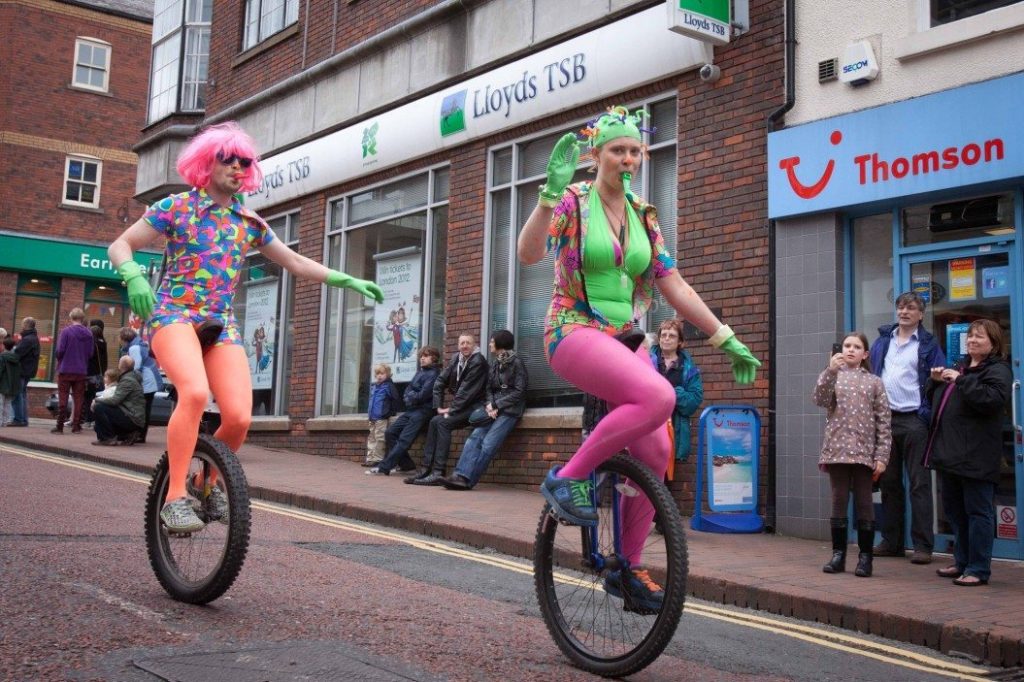