There has been a Barnaby Fair since the 13th Century when Macclesfield was granted its Borough Charter. The event has changed over time from festivals and fairs, to parades and circuses, carnivals and mill shut-downs.

It’s believed the name St Barnabas – an early Christian convert and later patron Saint of Cyprus – was taken in recognition of the contribution Macclesfield archers made in the Crusades.

In the 20th Century Barnaby meant factory and school closures and seaside excursions. It continued as a uniquely Maxonian holiday until the 1980s.

The local tradition had all but died out when in 2004 Macclesfield Borough was dubbed the ‘least cultured place’ in Britain for its lack of amenities.

In 2009 things began to change when a group of like-minded folk had a vision for a festival of arts, culture and fun, based in the town centre and rooted in Macc’s heritage and talents.

This ambition was realised in 2010 when Barnaby was reborn as a weekend festival, transforming the town and bringing Maxonians onto the streets.

Unusual for a town of its size, Macclesfield has no permanent performance or arts venue so Barnaby makes creative use of cafes, bars, disused buildings, public spaces and churches. This has become a defining characteristic of the festival, and Barnaby has built a reputation for commissioning arts in heritage spaces.

Today Macclesfield Barnaby Festival (MBF) is a Registered Charity lead by a small part-time team and 200 volunteers. It’s credited with having triggered a cultural renaissance in Macclesfield. 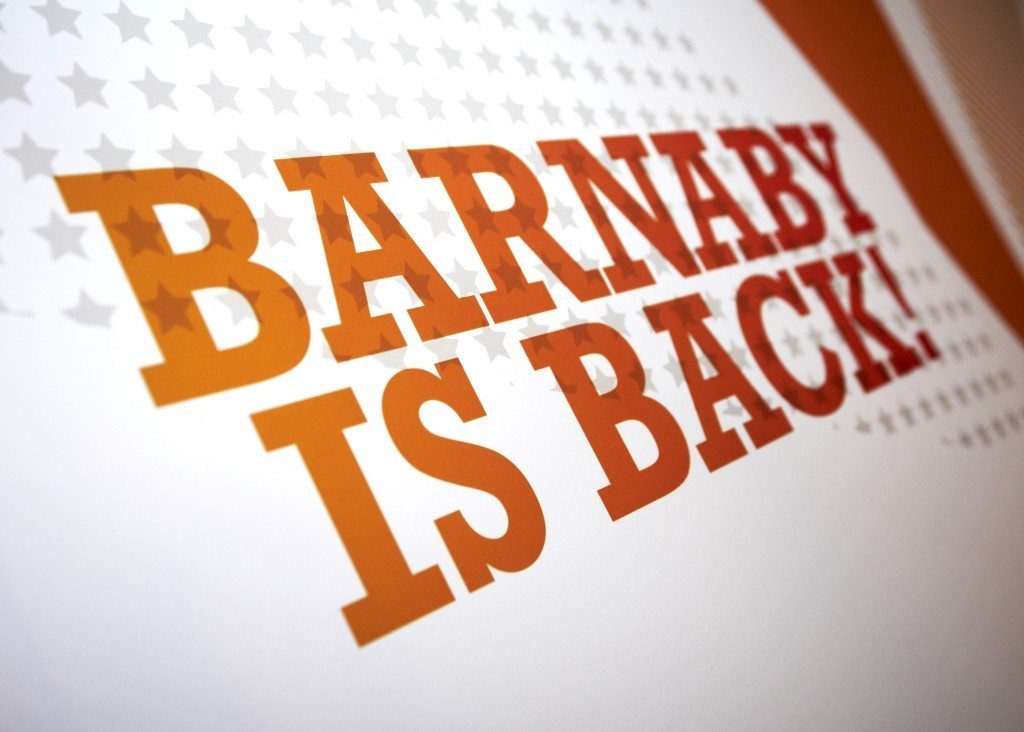 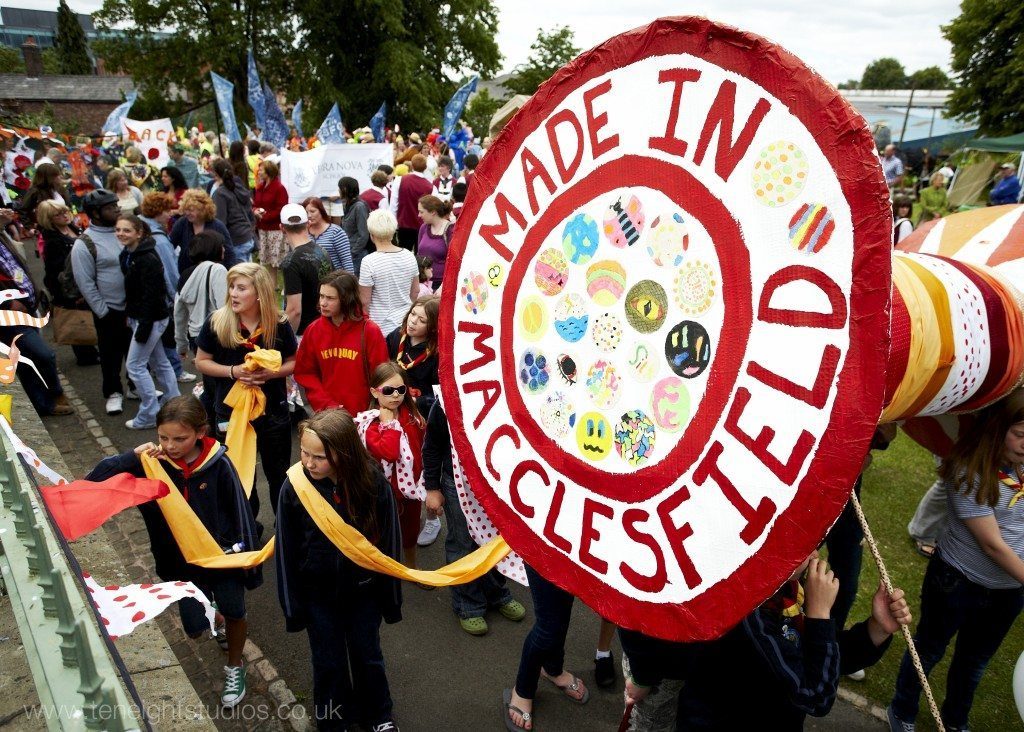