Manny Botwe
Manny is Headteacher at Tytherington School, Macclesfield. Born, raised and educated in South London, he attended a comprehensive school and then went to Corpus Christi College, Oxford where he read Politics, Philosophy and Economics (PPE). Prior to joining Tytherington School, Emmanuel was Deputy Headteacher for Raising Standards in a semi-rural school in South Oxfordshire where he had oversight of achievement at Key Stage 4. Prior to this, he taught in an inner city comprehensive in East Oxford. He has been Headteacher at Tytherington School for just over three years. His leadership was described as “inspirational and dynamic” in their most recent Ofsted inspection. His outside interests include Arsenal Football club and charity work. He lives with his wife and two daughters in Poynton, Cheshire.
Nigel Bradley
Nigel joined the board in 2019 and is a Chartered Accountant turned self-employed IT consultant. He graduated from Manchester University having studied Computer Science & Accounting and has lived in Macclesfield since then. He is also interested in heritage railways and digital photography. 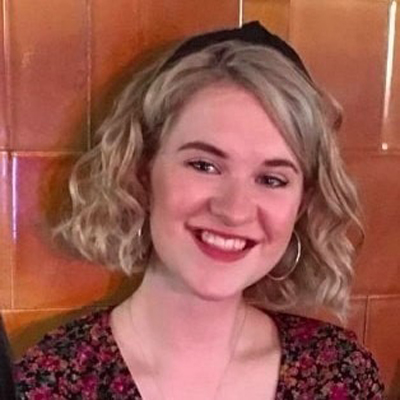 Lauren Smethurst
Born and raised in Macclesfield, Lauren is the Development Administrator for Manchester International Festival. Lauren is an alumni of the University of Manchester’s MA Arts Management programme, and is passionate about the accessibility of arts and culture. Previous organisations Lauren has worked for include: the Bridgewater Hall, Regional Theatre Young Director Scheme (RTYDS), Kendal Calling Festival and Paradise Green (Edinburgh Festival Fringe). Lauren also frequently networks with Young Arts Fundraisers and acts as a representative of the Young Trustee Movement, a movement campaigning for the rise of trustees under 30. 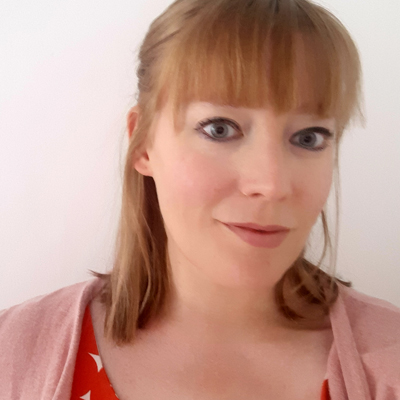 Becky Parnell
Becky is Creative Producer with Creative Manchester (part of The University of Manchester) and Manchester Camerata. She studied classical guitar at the Royal Northern College of Music and worked in various arts management roles alongside studying for an MA in Creative Events Management at Falmouth University. Her main passion in life is (unsurprisingly) music and she is happiest when watching a silent film with live soundtrack. 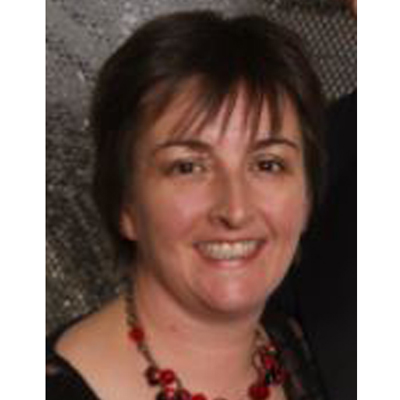 Jane Stephens
Jane joined the board in 2021. Her background is in engineering and she has worked in a variety of operational and project and programme roles. For the last 10 years Jane’s focus has been on  governance in the health and education sectors. She is a big fan of the arts and has  enjoyed the Barnaby Festival over the years. Jane is always keen to get involved with and support her local community. 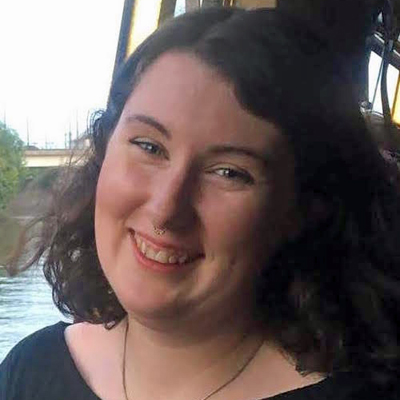 Emily Marsden
Joining the board in 2021, Emily has completed an MA in Arts Management Policy and Practice at The University of Manchester and has worked and volunteered at a variety of arts and cultural organisations, festivals and events across the North West and the UK, including Louder Than Words Festival, Nozstock: The Hidden Valley, Light Night Leeds and Sofar Sounds Manchester. Having grown up in neighbouring Staffordshire, Emily currently lives in South Manchester and works as Business and Finance Administrator at Islington Mill in Salford. Emily’s passions include arts festivals and live music, and she can often be found attending concerts and events. 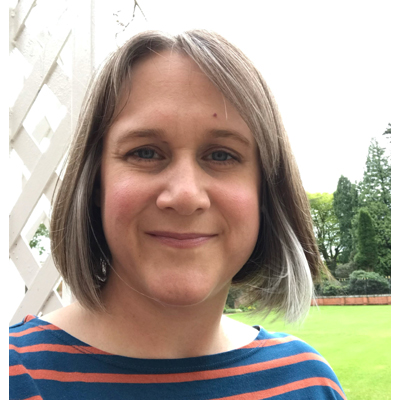 Rebecca Alexander
Rebecca joined the board in 2021 and has worked in the heritage industry for almost 20 years.  She graduated with a BA(hons) in Spatial Design and then an MA in Heritage Studies from Salford University and works for the National Trust, within operations and general management.  She currently leads the Cheshire & Wirral portfolio which looks after Little Moreton Hall and Hare Hill garden. She has a keen interest in culture and the arts, visiting museums, exhibitions and heritage sites and lives with her young family in Nantwich. 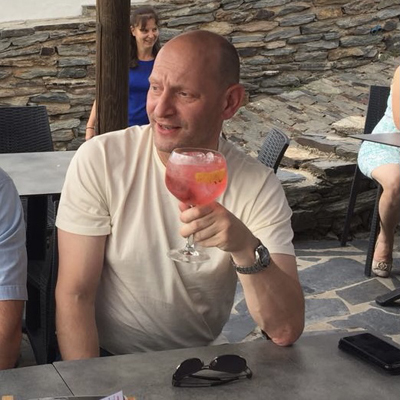 Malcolm JolliffeTreasurer
Malcolm is a Chartered Accountant with many years experience in both the public and private sectors. He has lived and worked in the UK, Europe and the United States and has been based in East Cheshire for several years. In his spare time, Malcolm can be seen cycling (too slowly) around Macclesfeld and other parts of Cheshire